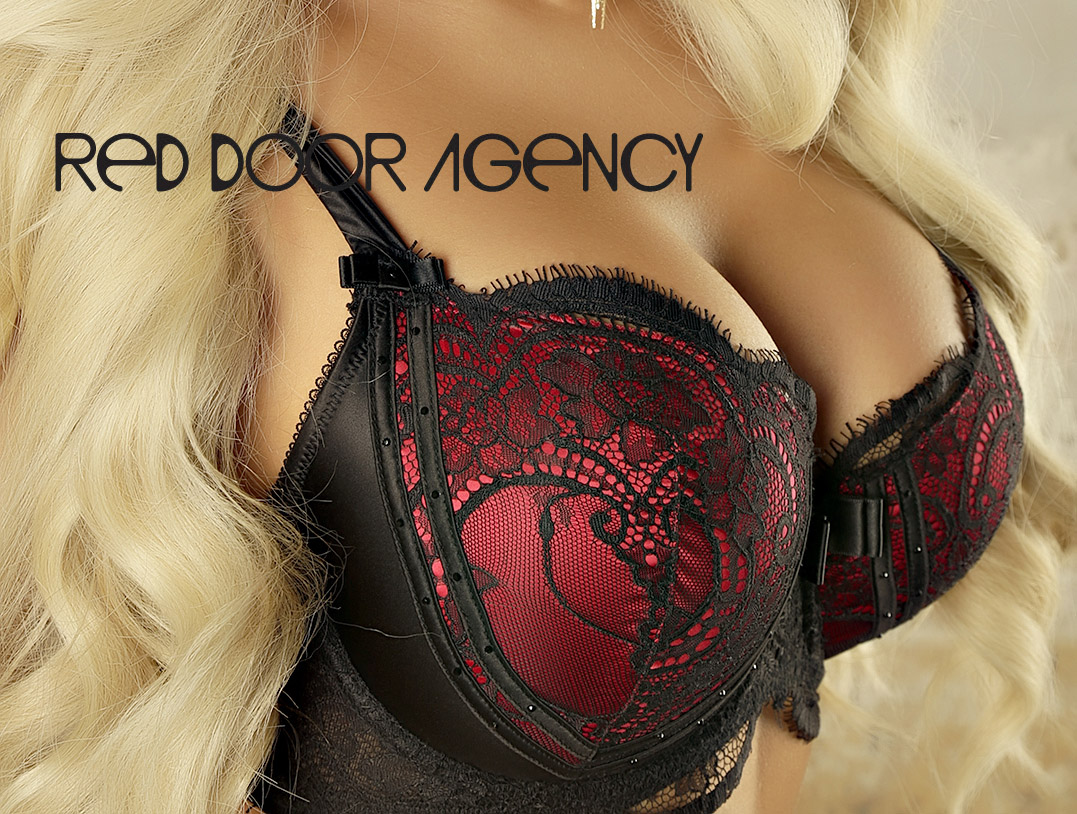 Angie, tall, brunette, and mysterious, never gave much away about herself. They had met in a bar, and his eyes had immediately fallen her gorgeous tits and then her perfectly rounded ass. He knew he had to have her. That night, she followed him to his car and before he could open the door for her, she leaned over the bonnet, shimmied out of her red silk panties, raised her skirt, and said boldly, “Fuck me.”

Wasting no time, Kyle pulled out his erect dick and plunged into her wet, bald pussy. In the span of two months, they fucked on a regular basis, but sometimes she was missing in action when he wanted to take her on a proper date. He knew she probably fucked other guys, but he didn’t care. Her pussy drove him over the edge.

Finally, she committed to watch a Saturday afternoon soccer match with some of his friends. He was ecstatic to introduce her to his friends.

“They will love you,” he said as he picked her up.

And soccer players, she wanted to say, but she kept that to herself.

During the match, Kyle’s friends couldn’t take their eyes of her braless tits, tucked tight in a pink halter top, with nipples standing at the ready. Her ass looked great in a pair of tight shorts. Her fuck-me-heels highlighted her long legs. She knew she could have any of them, but one soccer player caught her eye.

“Oh, I see Daniel has looked your way,” Kyle said.

“You know him?” Angie asked.

Angie was immediately intrigued, and she knew exactly what she wanted. Daniel. After the match, Daniel greeted his friends, but what he wanted more than anything was to meet the stunning woman with Kyle.

“I wouldn’t miss it,” Daniel said.

Looking at her phone, Angie said, “Oh, do you mind if I catch up with all of you in just a bit? I’ve got a work call I need to make.”

Angie watched the men walk out of the stadium while keeping one eye on Daniel who had vanished into the locker room. Sashaying down the steps, she went through a long corridor before seeing a light and Daniel, naked, with a muscular toned body that made Angie tingle.

“Hi,” she said, walking into the room.

Daniel turned, his dick half-hard already, and smiled at Angie.

“I had a feeling you might be coming this way,” he said.

“Did you now?” Angie said, unbuttoning her halter top and dropping it to the floor.

“My God,” Daniel said, walking toward her.

Within seconds, he buried his head between her tits and sucked her nipples with ferocity while she massaged his dick until he was rock solid.

“You up for an adventure?” she asked.

“What do you think?”

Daniel pulled her closer, unbuttoned her shorts and ripped off her thong.

“Oops,” he said, grabbing her ass.

“I didn’t need them on in the first place,” Angie said.

A table sat in the corner of the locker room, and she walked toward it. She instinctively knew Daniel was the kind of guy who would give her something that Kyle never did. Bending over the narrow table, she stuck her ass out.

Daniel gasped as he bent down and began licking her anus. Within seconds, he inched his dick in her and she moaned as he sunk deeper into her. His fingers pinched her clit and with each plunge he pinched harder. Angie felt Daniel’s sweat on her back, and suddenly without warning she came furiously as she felt Daniel explode in her.

“You are dirty,” Daniel said as she stared up at him with sultry eyes.

“You certainly know how to make a guy feel better after a match loss,” Daniel said.

“I bet you are hungry,” Angie asked, hopping on the table and spreading her legs.

He teased her pink and plump clit with his finger before burying his head between her tanned legs. She tasted like strawberries, and he indulged fully in her juices. He could feel her on the edge of climaxing as he licked and plunged his fingers deep into her massaging her G-spot.

“Hmm, that was exactly what I needed,” Angie said.

“I fear I am going to need you every day,” Daniel said.

“That can be arranged,” she said, smiling, unphased by the power she had over Daniel. “Should we clean up and go meet Kyle now?”

“You are trouble,” Daniel said. “And I’m going to enjoy every minute of it.”

Sex Tips; Lift Your Sex Toy Game In The Bedroom

Sex Tips: What Women Really Want In Bed But Won’t Ask For