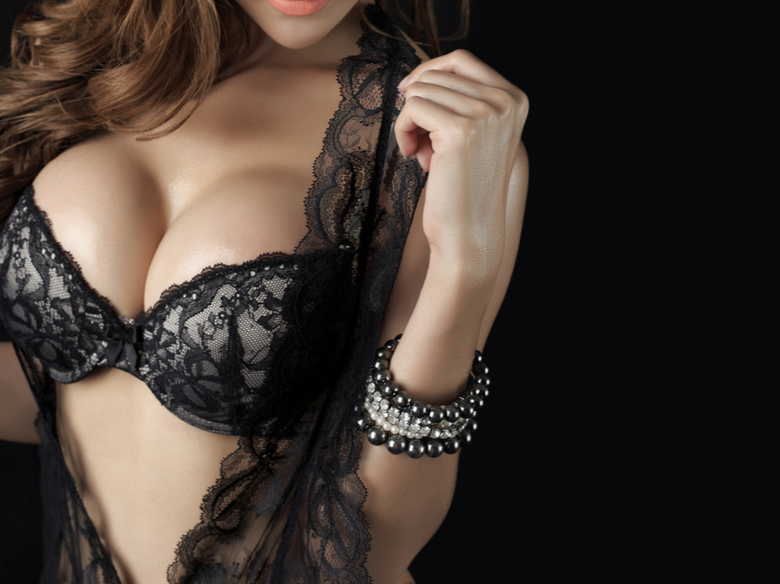 Michael needed a break from his wife, his kids, his business, everything.

He was due for some time at Buffy Willow, and he didn’t plan to go alone. No, he had his eye on Natalia. She was young, 19, with colossal tits and curves that his hands could roam for hours. Natalia was just the cure he needed for his stress.

Michael specified exact instructions. He would fly to Buffy Willow, and then have his pilot return to Sydney to pick up Natalia who needed a carry-on bag full of sex toys. She was to have the best champagne on her flight, and he wanted her to exit the plane on his private airstrip completely naked. If she was up to that adventure, she would be rewarded greatly.

Natalia so was ready for such a sexual caper.

Natalia stood up to stretch and walked brazenly up to the pilot’s cockpit.

“Hi,” she said, standing beside him naked.

“Yeah, Michael wants me to exit without a stitch of clothing.”

“He is one lucky man,” the pilot said.

“You could be, too, if you weren’t flying this plane,” she said.

“Can you take your eyes off of the sky for a minute?” she asked.

“I just made a little video, what do you think?”

The pilot took the phone and watched Natalia’s video – twice.

“For fuck’s sake, that is the sexiest damn thing I’ve ever seen,” he said.

Natalia eyed the bulge in the pilot’s pants and smiled. She maneuvered her way toward him and bent down, careful not to touch any of the plane’s complicated knobs and gadgets. She unzipped his pants.

“I am not sure this is a good idea,” he said. “Mr. Bates is expecting you for the weekend.”

“We can have fun before we arrive,” Natalia said. “He shouldn’t get all the pleasure, should he?”

She swirled her tongue relentlessly before taking him completely into her mouth. He growled as he continued to fly the plane.

“I can’t believe this is happening,” he said.

“Fuck, I’m a mess and we’re landing in ten minutes or so.”

“Me too,” she said. “I better go freshen up before we land. Glad you enjoyed it.”

As the plane descended, Natalia grabbed her bags – a small white carry-on with her toys and a larger one with an array of lingerie, shorts, T-shirts, a nice red dress and heels. Not that she might need any clothes at all.

The plane landed and the pilot unlocked the cabin’s door.

“The pleasure was all mine,” he said.

“And mine,” Natalia said, walking down the steps completely naked.

Michael waited by a black Range Rover, and his eyes studied the beautiful woman as she headed toward him. Her tits were superb, and  her pussy was perfectly bald.

“Michael,” she said, quickly glancing over her shoulder to see the pilot watching her every move.

“Are you ready for a weekend you will never forget?”

“The question is are you ready?”

“More than ready,” he said.

Michael waved at the pilot and he re-entered the plane. Natalia knew though he had a happy memory to take back home with him. She noticed that the back of the Range Rover was open.

“Why don’t you go back there and lie down,” Michael said.

Doing as she was told, she hopped into the Rover and spread her legs. She began teasing herself like she had on the plane, and Michael watched. He saw her wetness glistening as she became more aroused with each circular motion she made on her clit.

“I hope you can handle me for three days because I like to fuck,” Michael said.

“I will wear you out,” Natalia said. “You’ve met your match.”

Come for the shoes, stay for the backroom antics

6 Secrets To The Perfect Quickie

Tips For Real Men Who Want To Perfect The Kiss