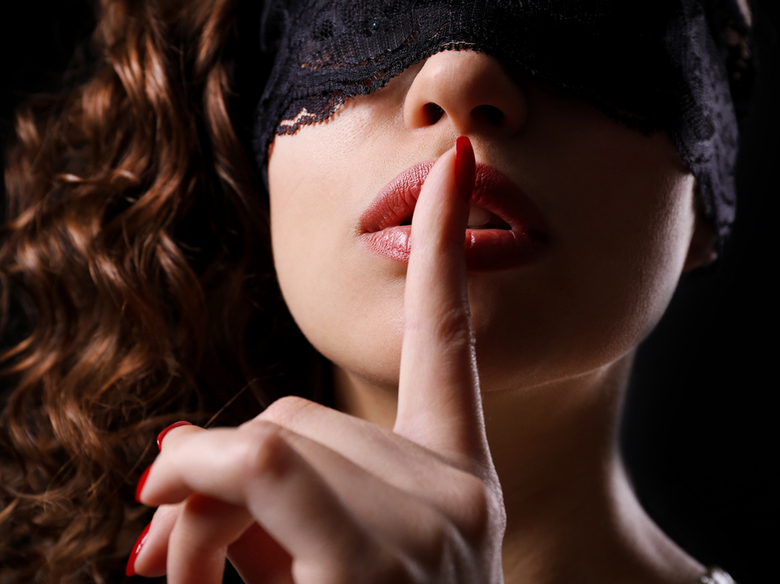 From Domination to Dressing up: These Are Men’s Top Sexual Fantasies ?

It’s in your head and it starts stirring below your belt. Now what?

Most men keep their fantasy hidden and share it with a friend or partner when the times right and they feel safe to do so. And sometimes they act on it. This is where escorts get involved. As a best option most men feel much safer sharing their naughty little sex fantasies with an escort rather than a wife or girlfriend for fear of being humiliated, reprimanded or worst still ostracized for being weird.

Fortunately for men escorts do hold a special place in their hearts to share and often act upon even the strangest of fantasy request with no judgement at all. Let’s face it men love them, and they are not going to give them up any time soon. And why should they? If executed with the right person with consent fantasy is a wonderful creative expression of sexual energy.

According to the world’s top Sex Experts’ men enjoy sexual fantasies ranging from submission, domination, voyeurism, to exhibitionism just to name a few.

The nature of sexual fantasies is they push the boundaries a bit, allowing you to imagine situations that occur infrequently, if at all, and exploring the depths of your desires. The truth is “fantasies are fantasies because they are not reality”.

They are often taboo or rub up against social barriers. Men tend to have core thematic fantasies that they return to again and again. Let’s explore a few of the most asked for fantasies at Red Door Agency.

One of the simplest and easiest fantasies. Some men revel in the concept that they have the entire sex repertoire coordinated by the escort. Letting go of the reigns sitting back and letting the escort direct the entire evening. Whether the fantasy is a full-on dominatrix style or just allowing the woman to say and do what she wants is deliciously appealing. Escorts who enter into this fantasy with their client say “men feel it’s tiresome always being the pursuer” and switching roles is fun and enormously beneficial for the man. As a man feeling pursued can be such an ego boost leaving incredibly good vibes long after the session has finished.

Oral sex especially if the life partners doesn’t do it.

According to researchers and experts worldwide this is the most common sexual fantasy for men. Citing that everything oral can be more thrilling for a man than the sex act itself. No doubt why the most common question asked regarding an escorts extras service is around “Natural Oral”.

What could be better than one woman? Well two of course. Classically this is one of men’s top sexual desires albeit not always actioned. Some men prefer this fantasy to stay safe in the chasms of their mind and used only for a very intimate private moment…But some guys and of course couples lately have been approaching this topic with a new reverence. Delving deeply into the exploration of introducing a woman to your “private couple self” and getting the confidence to do so can often start with a cheeky session with two escort girls.

On the opposite spectrum to domination is submission and whilst most men love the idea very few understand the hidden truths behind this fantasy. Simply most men have no idea how to manage the day to day inner conflict they face having to control the workplace or in the boardroom or as entrepreneurs of their work life. Most men diligently just put their heads down and get on with the job. However, the deeper feelings of discomfort and anxiety remain and they just get suppressed. And most men have no clue how to articulate these feelings.

All they know is they do have fantasies about being dominated in the bedroom which in turn relieves them of the guilt of them dominating in “real life”. And many men feel the power play they win in the real world is watered down by their submission in the bedroom. Somehow it corrects the other.  Escorts are often requested to perform this fantasy as it rarely can be executed in real partnerships where roles have been set and neither party feels comfortable deviating.

Men who chose to be tied up, teased and spanked are acting out one of many men’s sexual fantasies in which the man gets to play the passive partner. Men find this so enjoyable as it runs contrary to how they experience their everyday lives outside the bedroom. As this fantasy has deep rooted connections to men feeling like they can surrender their control it’s on the high requested list for most escorts’ extra services.

Domination the pleasure and pain principle

For some men the fantasy of domination or having total power over the woman in a sexual situation is quite arousing. Men love to take control and often they just don’t get the chance in the so-called real world. These types of fantasies taking place between the sheets often allow men to offset anger and any disappointments that took place between 9-5 and allow men to be king of the castle and commander and chief. A little rough sex after hours, or some domination with silk ties, blindfolds or fluffy handcuffs is usually enough to do the trick.

Getting a little Fifty Shades action going on can be a lot of fun providing it is consensual.

These are age old tried and tested fantasies. As they say “oldies but goodies”. So many men love having these types of fantasies played out for them.  Like teacher & student, nurse & patient, secretary & boss amongst many others. Men classically love the roles where the strong man encounters mega attractive women who possess sexualised features that get them burning with desire.

Whilst some of these fantasies rely on men meeting the right partner or perhaps keeping them sealed tight in their head, most are deliciously served up to men with an escort who is both willing and experienced.

Posted in All Blogs
Tweets by @adultservice

Enjoying Sydney's Highlights With A Stunner On Your Arm

Red Door Agency has Temporarily ceased trading in response to the coronavirus outbreak.

Your health, safety and that of our staff and companions as well as our social responsibility has always been a priority.

To our much loved and valued clients if you have an existing pre booking or enquiry please contact us via text on 0488 551 025.

We look forward to servicing you again soon, hotter than ever.

This will close in 30 seconds